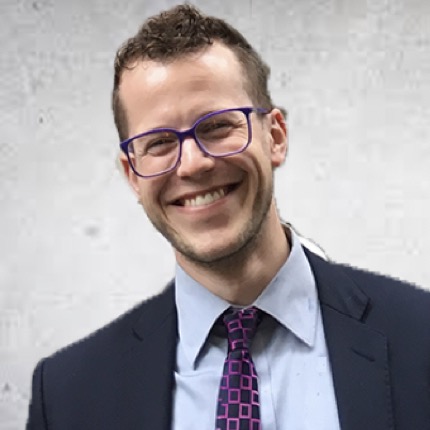 Nathan Yaffe graduated from New York University School of Law magna cum laude in 2017 and from Carleton College in 2011. During law school, he served as the chief submissions editor for the American Journal of International Law. Upon graduation, he received several academic awards, including: the Jerome Lipper Prize for outstanding work in the field of international law; the Howard Greenberger Award for outstanding achievement in comparative law; and the Weinfeld Prize for distinguished scholarship in civil procedure and federal courts. From 2017–2018, he was an associate at Debevoise & Plimpton in the International Dispute Resolution Group, and from 2018–2019, he clerked for Judge Pierre N. Leval of the Second Circuit Court of Appeals before joining Rabinowitz, Boudin, Standard, Krinsky & Lieberman.